Mark your calendars! The next virtual Zoom meeting of the PCARC will feature a special guest presenter.

You asked for him, and he agreed. On Friday, March 5th at 7PM we’ll be joined by Dr. Bob Heil, K9EID

Dr. Bob has been ham since the 1950’s. He’s also been in the audio business since the 60’s, building some of the first big PA systems for touring rock bands such as the Grateful Dead and The Who.  Bob also worked with Joe Walsh, WB6ACU (The James Gang, The Eagles) to develop the Talk Box that both Joe and Peter Frampton made famous. Heil Sound is the only manufacturer to be in the Rock and Roll Hall of Fame.

Heil is an accomplished theatre organist, and has been playing since his teens.

Bob has written two books on ham radio basics, created the Ham Nation podcast, and also developed a line of microphones and audio accessories, both for the pro audio world and for the amateur radio world.

Bob’s looking forward to speaking to our club. Make sure to show up early! I’ll send out the Zoom link early that week. 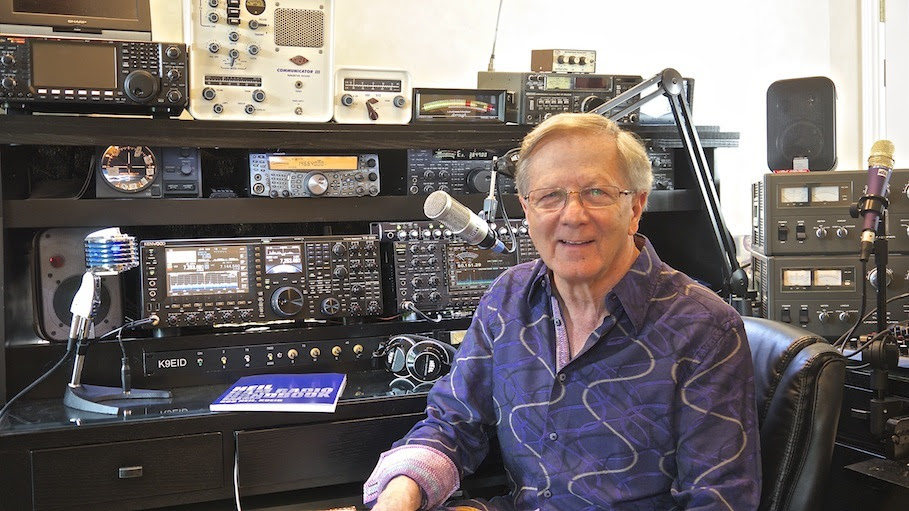